Collisions: How to Break the Cycle of Conjecture, Fear & Drone Negativity 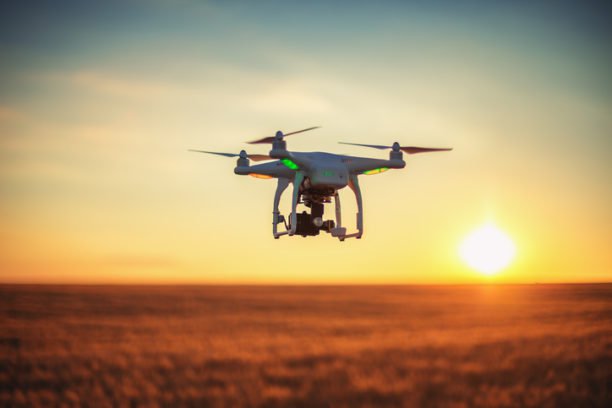 Earlier this week a collision between a manned aircraft and a drone reportedly occurred in Quebec, Canada. What followed has become painfully familiar to drone industry observers: a sequence of reports driven more by fear and clickbait than reality. So how can we break the cycle?…

First came the reports of the incident. In this case it was actually double whammy: an apparent collision in Canada and yet another ‘near-miss’ close to Gatwick airport, London. Fortunately, nobody was hurt. Unfortunately, and as we’ve mentioned before, there continued to be a severe lack of balance in the reporting of these incidents.

That lack of balance starts with asking the simple question: Did it actually happen? Time after time, supposed drone collisions or near-misses have later been found to be nothing of the sort: Plastic bags. Or even bats. These stories, which often contain more speculation than fact, are needlessly damaging to the reputation of the industry and its pilots. For obvious reasons, a lack of sufficient evidence proving these events actually occurred tends to be overlooked in favor of juicy headlines.

To an extent, that is understandable. Publications want readers and dramatic headlines are the way to go. But in the most recent examples, it’s difficult to ignore or question official statements from the Canadian Minister of Transport or the UK Airprox Board, who both went public this week with reports of a collision and a near-miss respectively.

So while more balance is certainly needed, the media can’t be blamed for reporting these incidents when statements are released. The difficulty instead lies in the rhetoric coming from pilot and transport organizations, as well as the vacuum where a sophisticated risk assessment should be.

We all know that drones flying close to manned aircraft is a bad idea. And we can all also agree that doing so is needlessly reckless and irresponsible. That’s partly why we’ve supported DJI’s geofencing in the past, even if the system does have its flaws.

However, what’s clearly lacking in the wider media is an understanding of the threat here. But that too is fair enough, because nobody has a clear idea of how dangerous a collision between a drone and a manned aircraft would be. From what we’ve seen so far, the damage has only been minor in nature. But will that trend continue? We don’t really know.

There have been studies of a sort. But the most recent, sponsored by the UK Department for Transport and BALPA, was condemned by drone manufacturers, dubious at best and appeared to be set up to confirm the pre-ordained conclusion that drones were a fatality waiting to happen.

So statements like the one from the pilot above are based on conjecture and, if we’re honest, amount to little more than fearmongering.

What we need are facts and hard evidence: Data that shows exactly how dangerous drones are to manned aircraft of varying sizes, speeds and altitudes, whichever part of an aircraft they collide with. Armed with that information, reporters, industry professionals and transport authorities can understand the risks drones pose and communicate that message more effectively (and honestly) to the public.

Two problems are ensuring this vicious circle of incident, exaggeration and fear keeps spinning. The first is the lack of accountability, something which helps a minority of drone pilots continue to fly where they shouldn’t. It also prevents authorities from enforcing rules. The second is the obvious lack of data, which has left too much room for speculation on the part of people who should know better than to speculate.

One thought on “Collisions: How to Break the Cycle of Conjecture, Fear & Drone Negativity”